Your Trusted Choice on The Ave for Generations

Where It All Began

In 1955, Davis Optical first opened its doors. Ronald O. Davis, O.D., a graduate of the University of Washington and the Illinois College of Optometry, realized his dream of opening his own independent practice of optometry in the heart of the University District. He personally hand selected every frame, and examined the eyes of each and every patient. Through the many years, he earned a loyal following which eventually led to generations of patients returning to Davis Optical for high quality eyecare and eyewear.

We have always believed in the concept of comprehensive eye care under one roof. Our founder, now retired, was the first in the University District many decades ago to add an in-house lens laboratory to complete eyeglasses “while you wait”.

At Davis Optical Xpress we believe in providing each and every patient with comprehensive vision care, fashionable eyewear, expert fittings by licensed opticians, reasonable prices, fast service, and a comfortable experience.

Welcome to Davis Optical Xpress! We are excited to provide you with the best eye care service from our NEW licensed independent optometrist and licensed opticians. We genuinely care about your vision! Our team is committed to extraordinary and personal service.

For more than 65 years, Davis Optical has proudly served generations of patients at its same location on “The Ave.” We complete most eyewear prescriptions within 1 hour and have a wide selection of eyewear for you to choose from.

Feel free to visit our clinic anytime! We invite you to become a part of the Davis Optical family! 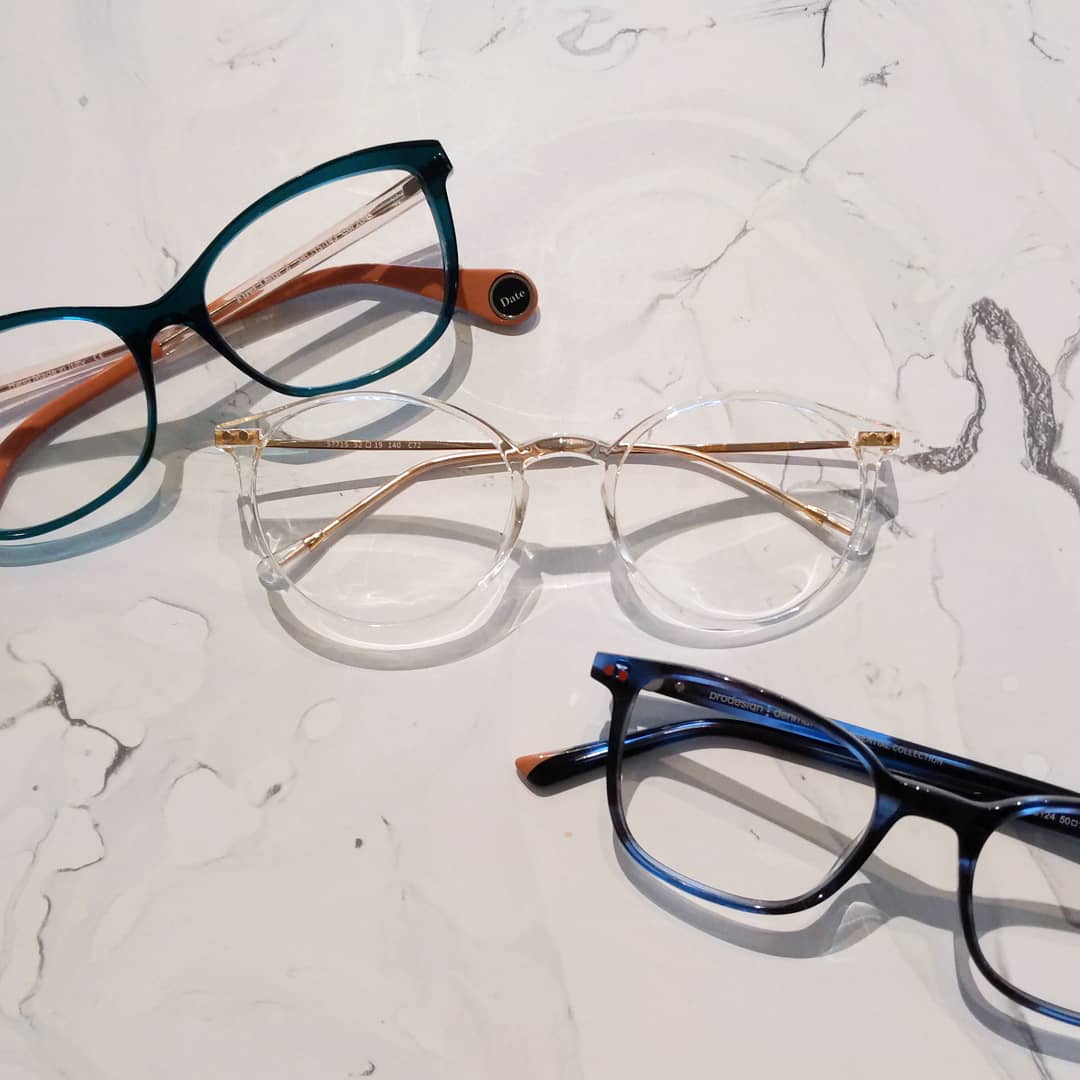 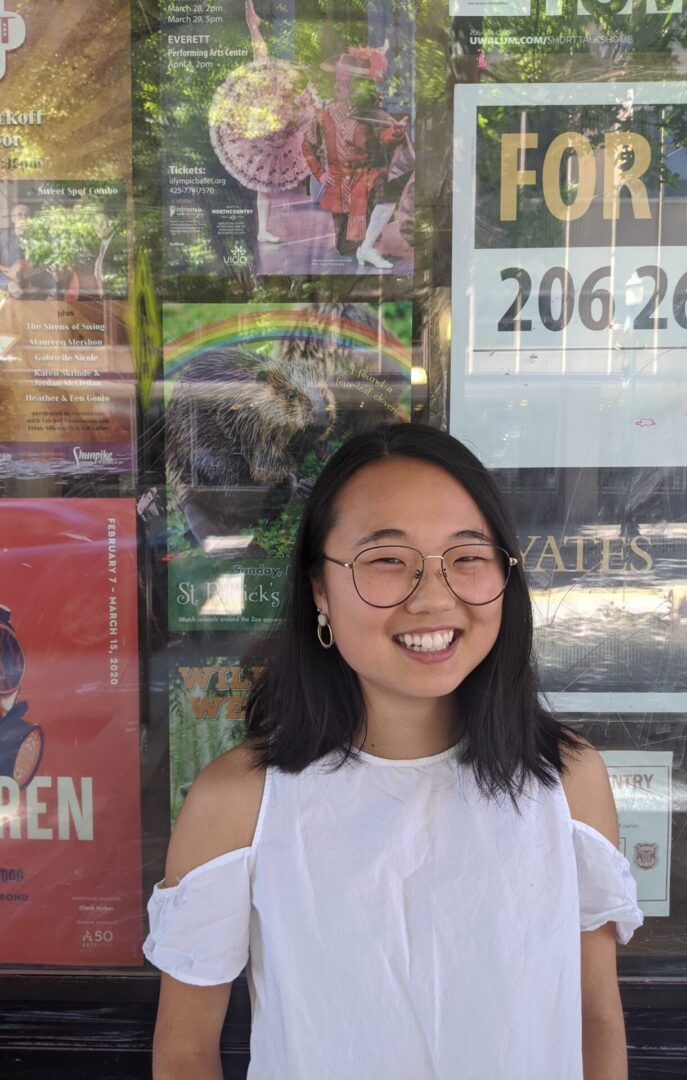 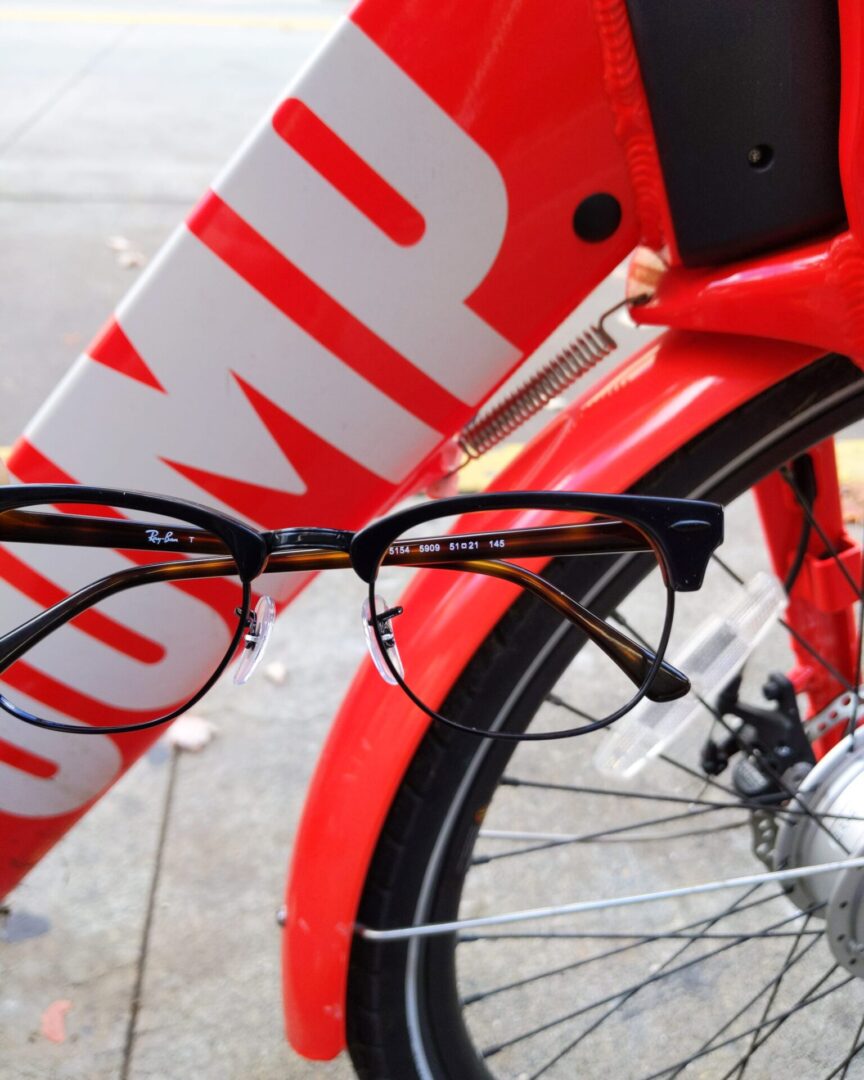 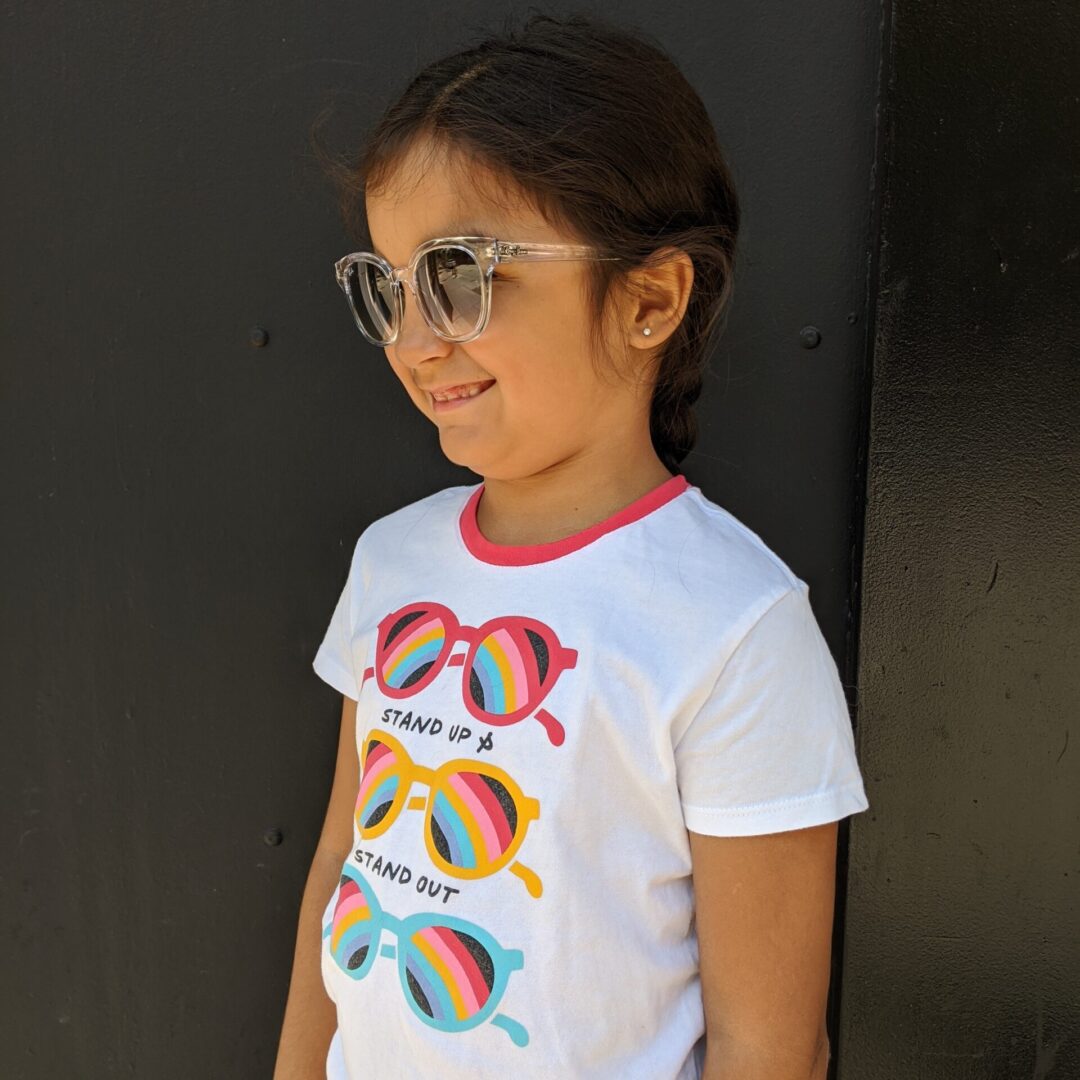 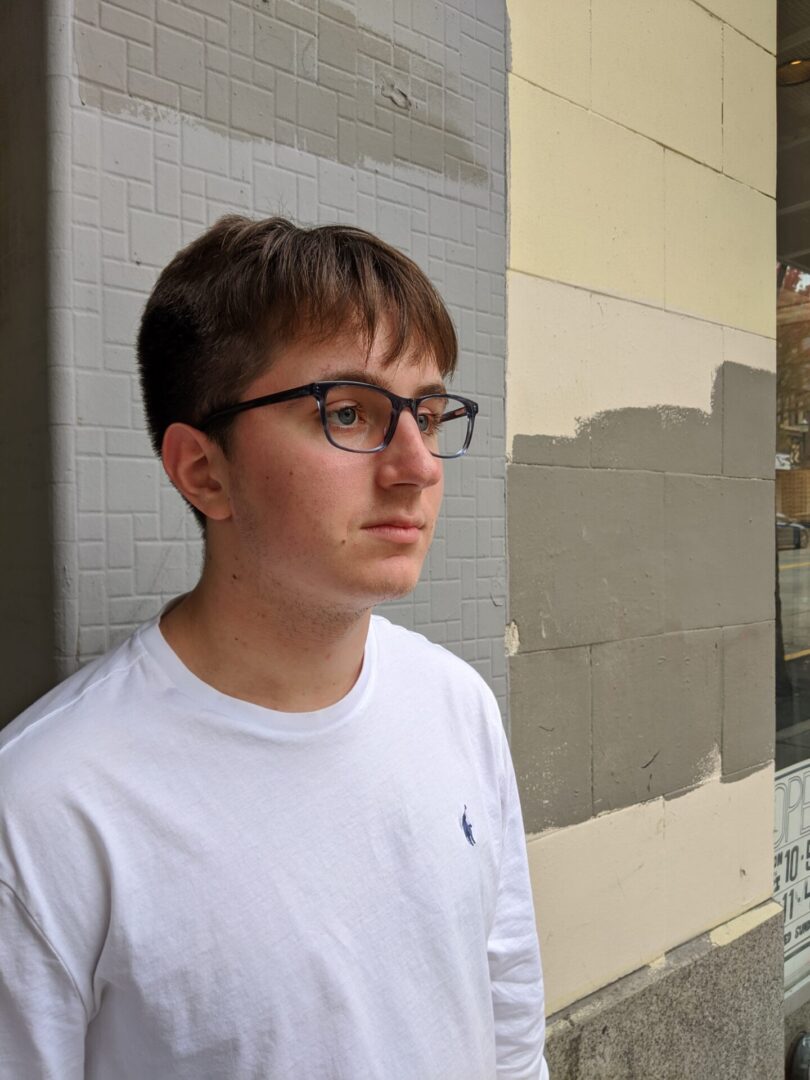 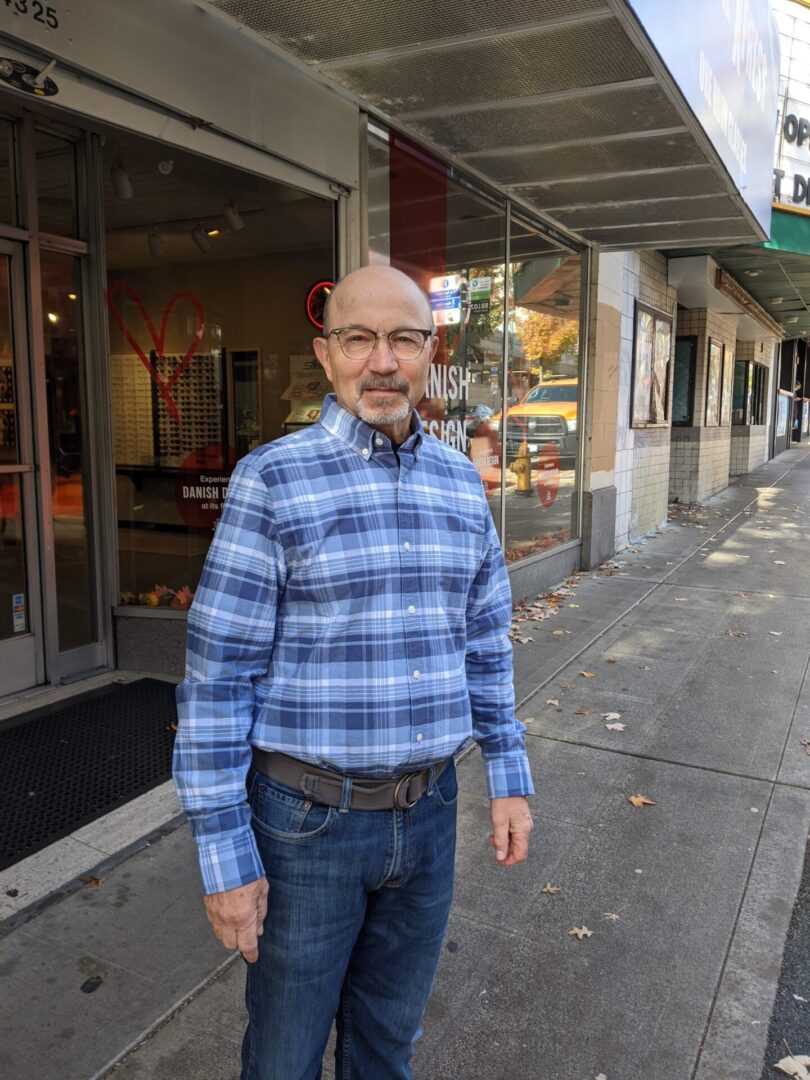 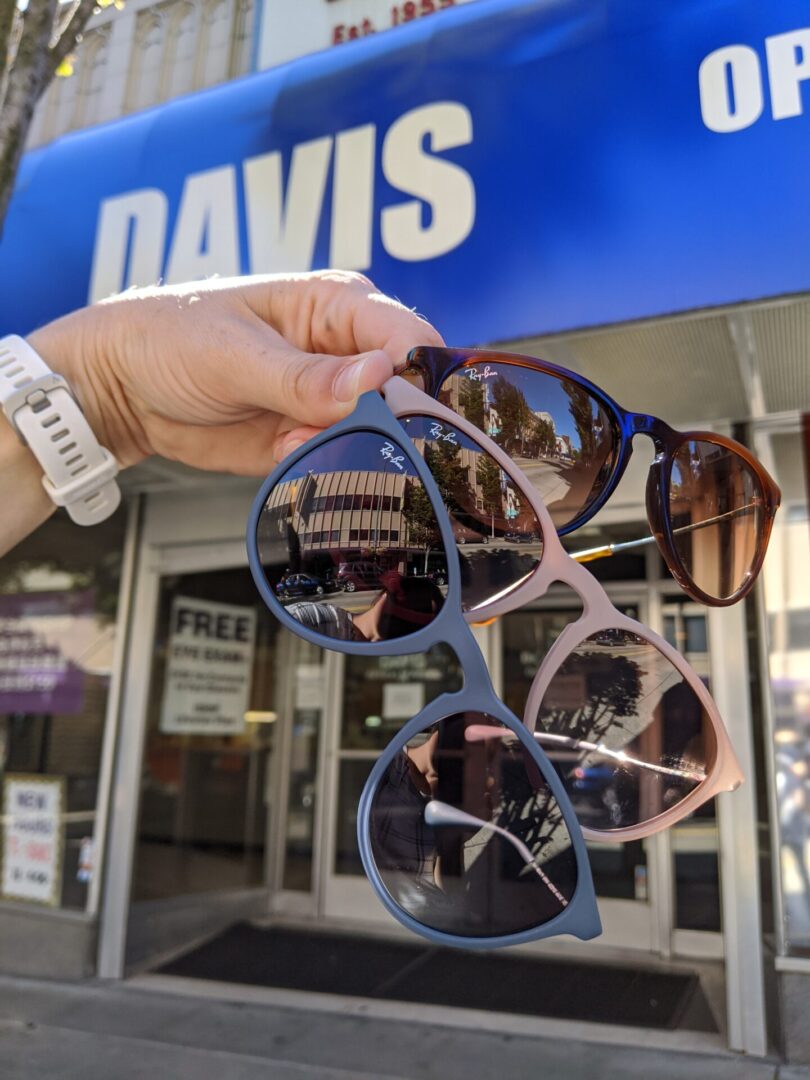 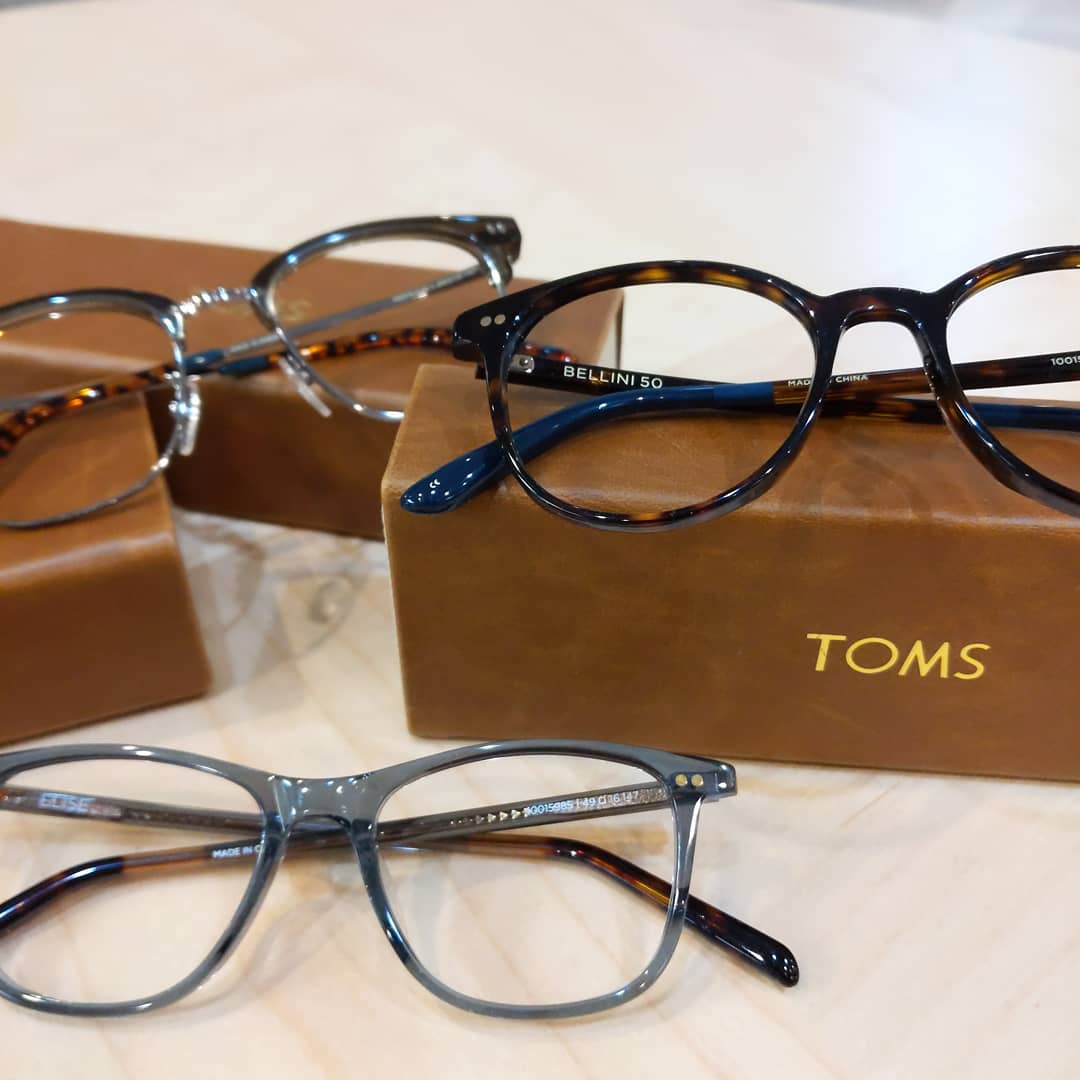 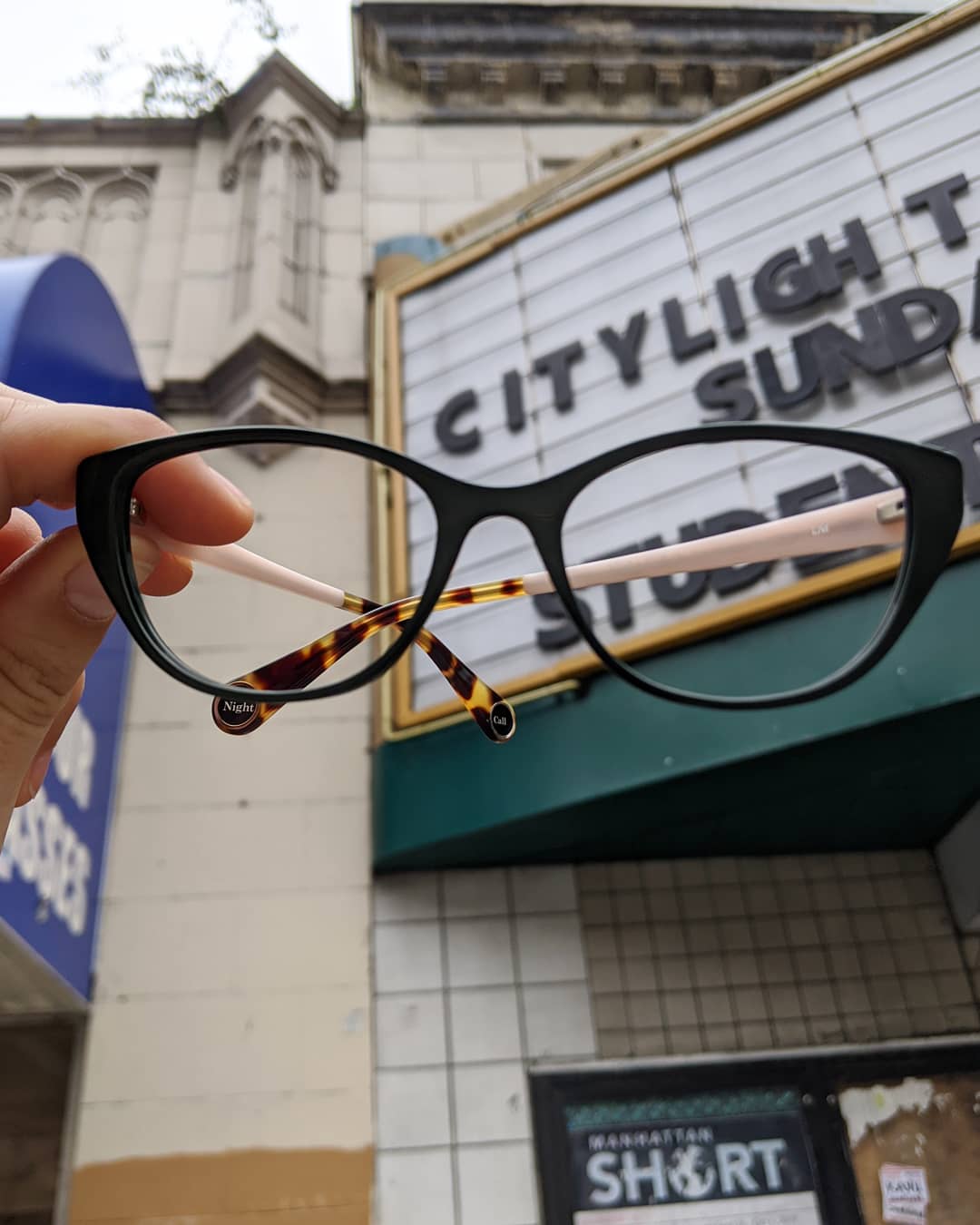 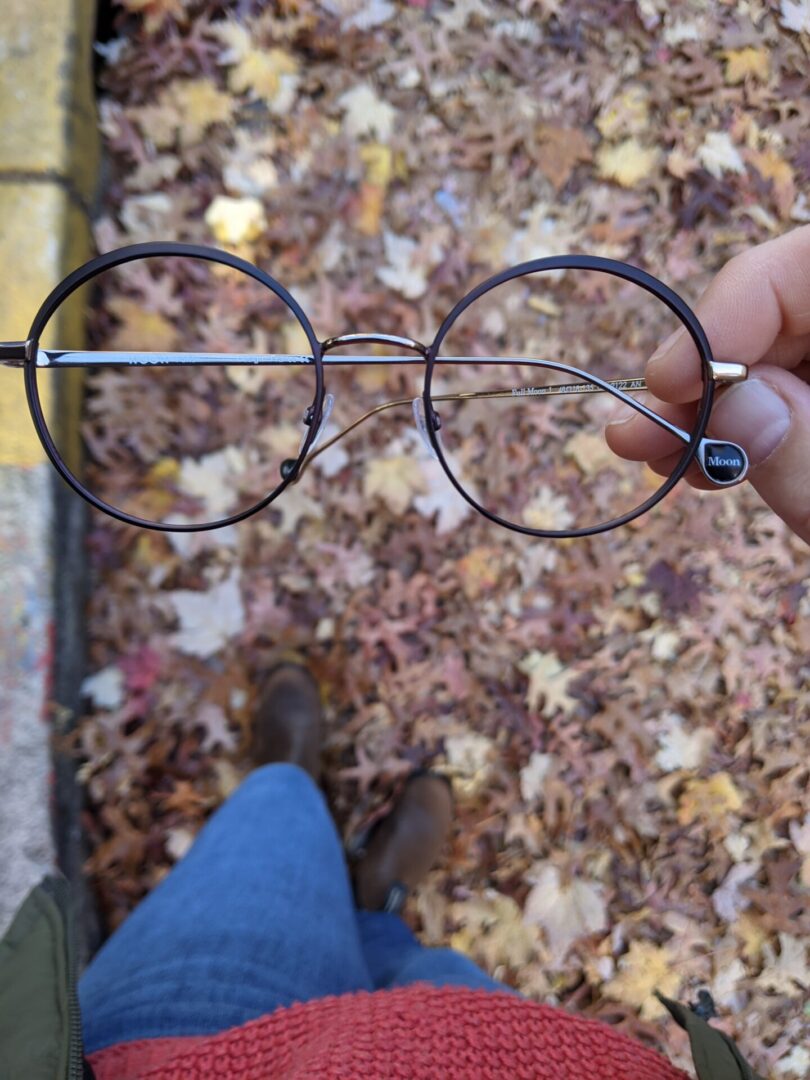